Achnacarry is the seat of the chiefs of Clan Cameron.

The Cameron clan is one of the proudest and most romantic clans in Scotland. From its beginnings in the middle ages, the Clan's early history is notable for the constant battle for possession of land in Lochaber claimed, at different times, by various clans and most notably by the Clan Mackintosh with whom the Cameron's feuded for over 300 years.

The chief of the clan is known as 'Cameron of Lochiel'. The remarkable adherence of Clan Cameron to the Royalist and Jacobite causes was evidenced by both the famous Sir Ewen Cameron (17th chief) during the civil war and Donald Cameron   (the 'Gentle Lochiel'and 19th chief) whose support for Prince Charles Edward Stuart during the rising of 1745 was crucial.

After the battle of Culloden in 1746 and the failure of the Rising, the clan system was destroyed and although the forfeited estates were restored in 1784, the Cameron chiefs were now subject to the rule of law and to economic realities. In 1802, Achnacarry Castle (current home of the Cameron chiefs) was designed by the architect James Gillespie Graham and became the Clan's focal point over the next two centuries.

In the last century, the clan has been fortunate to have had farsighted chiefs who have contributed much to the Highlands. Sir Donald Walter Cameron (25th chief) who raised three battalions for The Queen's Own Cameron Highlanders in World War 1 and Sir Donald Hamish ( 26th chief). The current chief is Donald Angus Cameron ( 27th chief) who is Lord Lieutenant of Inverness-shire.

Achnacarry was used by the Commandos during the Second World War as their training ground and the Cameron of Lochiel family maintains close ties with that illustrious regiment and its affiliated organisations. The BBC recently produced a film entitled "Castle Commando" which highlighted the arduous training carried out on the Estate by some 25,000 men during the period 1942 – 1945. The very impressive Commando Memorial at Spean Bridge is a constant reminder of their endeavours.  We now have a growing collection in the Clan Cameron Museum relating to the Commando's who trained here. 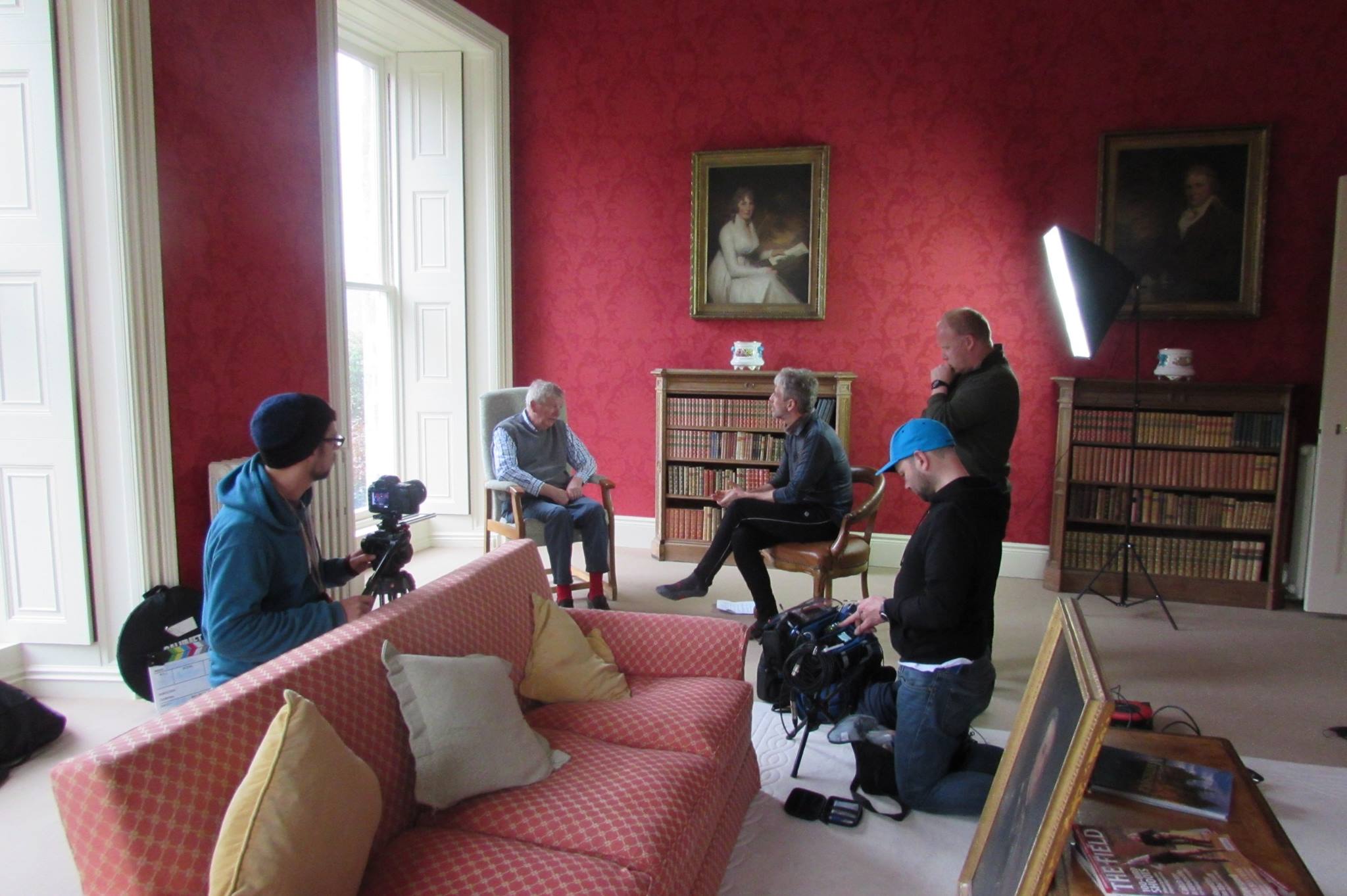 There have been several films which have been produced at Achnacarry and the surrounding areas :

Further to the usual Film & TV, we have also had various bands use Achnacarry Estate for their music videos, including local band Skipinnish who filmed around Invermallie for their single December.

Testament to the history and beauty of the area.